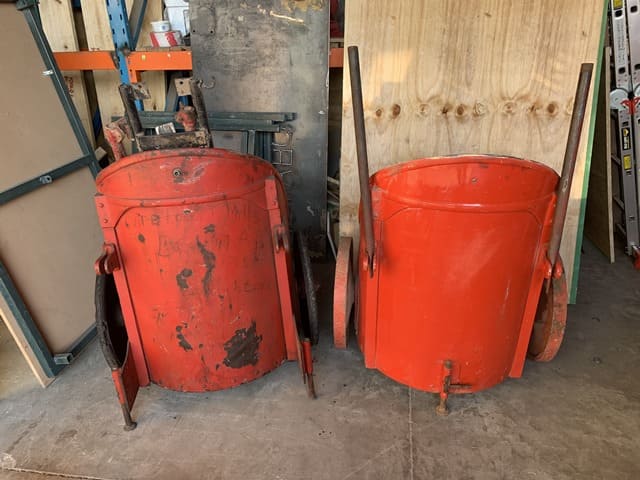 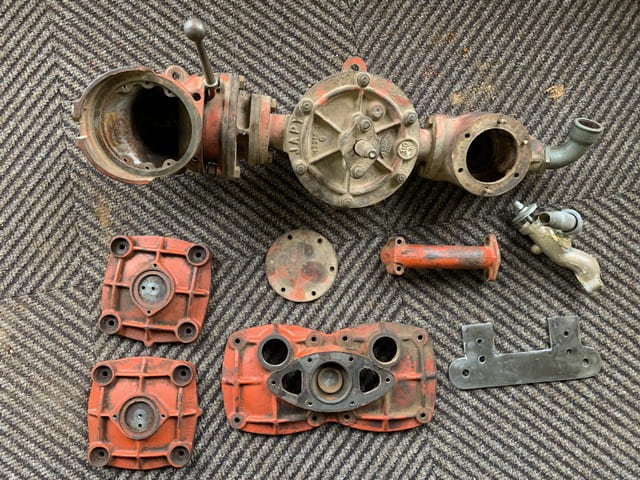 Over the past years I have been collecting old and vintage petrol station memorabilia, from enamel signs to old oil cans and even old petrol pumps. I was lucky enough on 2 occasions to scoop up a chariot pump. These chariot pumps are from the turn of the century, very early 1900’s to about 1940’s. They consist of a chariot with wheels that has a pump unit fitted to it and you simply load your drum of fuel onto the back of the chariot making it completely mobile. In those days the fuel and the pump was stored inside the store and then wheeled out in the morning to the pavement to serve the customers. 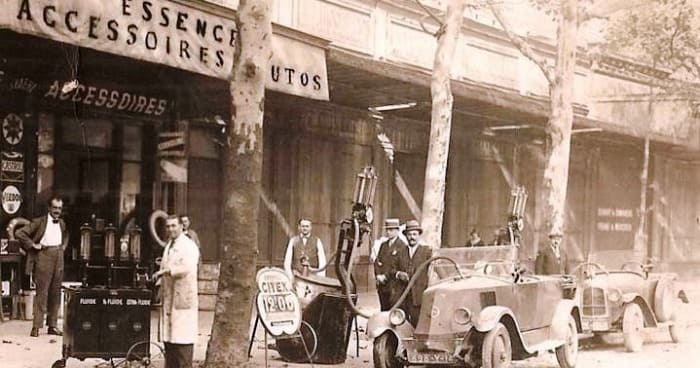 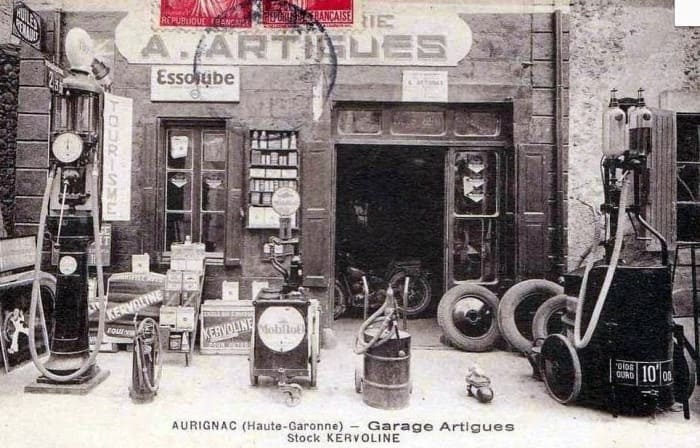 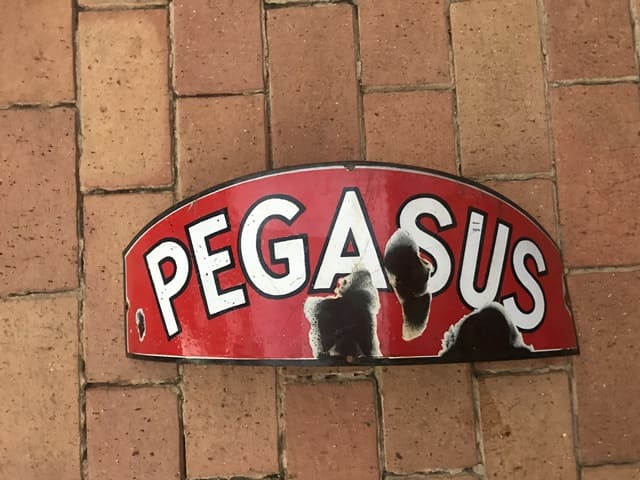 A few years after acquiring the chariots I hit the jackpot and found an original enamel “Pegasus” sign with the correct arch as well as all the holes lining up with my older of the two chariots. This is what kick-started and sparked my enthusiasm to restore the two of them.

Of the two chariots, the biggest distinguishing feature are the steel wheels and the much larger and heavier pump unit which is the older of the two, dating to between 1900 to 1910. The later one from about 1920 to 1930 has solid rubber tires on the wheels and a shorter more compact pump mounted to it.

The first thing we did after removing the pumps, was to sandblast the chariots, repair the rust, cut out and weld where necessary.

The earlier unit I decided to restore to original and matched the red in the Pegasus sign.

The enamel sign has some damage and chipping to it, but the value in these signs lies in their originality. Therefore the sign stays untouched as well as the drum that carried the fuel in it stays as such and the more used of the two was allocated to this unit.

These drums did not belong to the garage owner, but were on a service exchange basis with full drums. These drums being carted back and forth from depot to garages got them looking pretty dented especially around the center where they were rolled along.

The new chariot I decided to leave natural to show off its solid construction and all the different materials used in it, from copper, to brass, brass castings, cast iron as well as cast aluminium.

All the parts on this unit are getting clear coated so they won’t rust anymore. 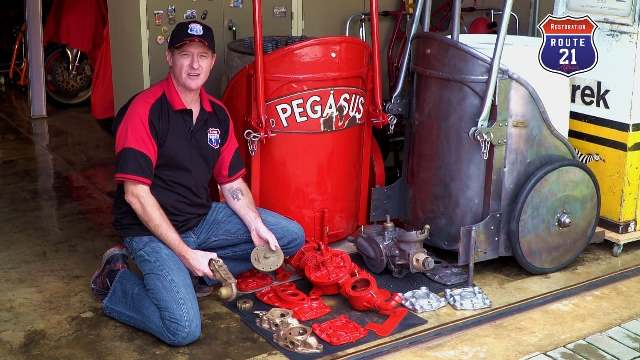 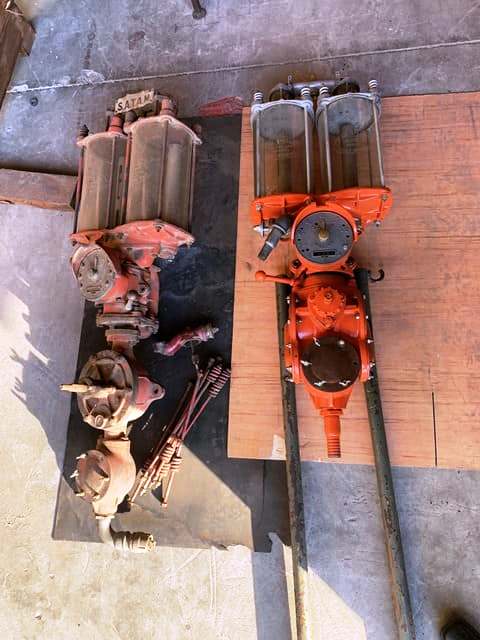 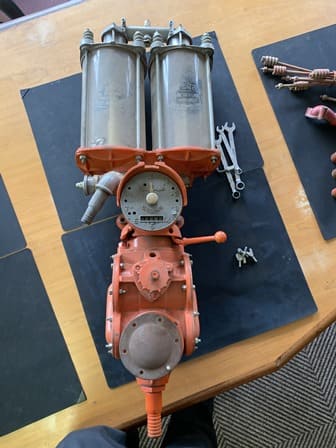 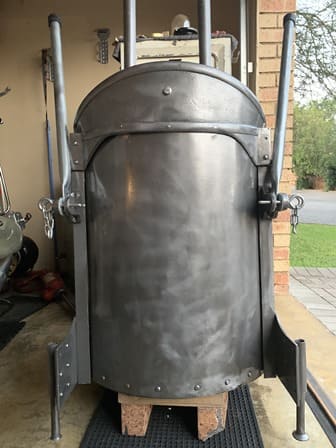 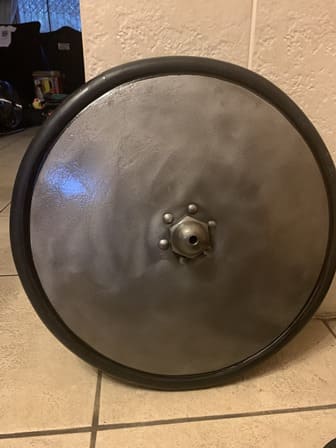 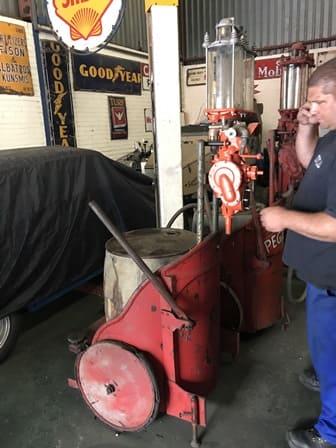 My machinist Marius, has re-machined all the bolts, nuts, crown nuts, studs and spacers in stainless steel with a brushed finish, with a few standard brass bolts and wingnuts. As I am writing this I am hand cutting all new gaskets and seals for both units.

You can follow our progress on our YouTube channel “Route21garage” under the heading “Restoration of Chariot Pumps” by clicking subscribe and ringing the bell, or please join us by subscribing to our newsletter for updates and progress of this and other restoration projects on the go, as well as receiving our specials from our Automobilia store.