Mike Hailwood also known as “Mike the Bike” is one of the most celebrated racers of all time. Having won 76 Grand Prix, 112 Grand Prix podiums, 14 Isle of Man TT wins and 9 World Championships.

In 1978 after an 11 year break from top tier racing, Hailwood shocked the world by announcing he would be returning to the Isle of Man, one of the most prestigious races of all time. Against all odds Hailwood made it a fairy-tale comeback and pulled off a miracle by winning it dominantly. (The Isle of Man is a gruelling six lap 226 mile Formula One TT on the Isle of Man)

The Ducati 900 Mike Hailwood Replica was then first shown at the end of 1979 to satiate demand by the market after the popular win at the TT. This was also much needed good news for a struggling Ducati at the time. Largely similar under the skin to the regular Ducati 900SS, the Hailwood Replica had a couple of tricks up its sleeve, as listed below. 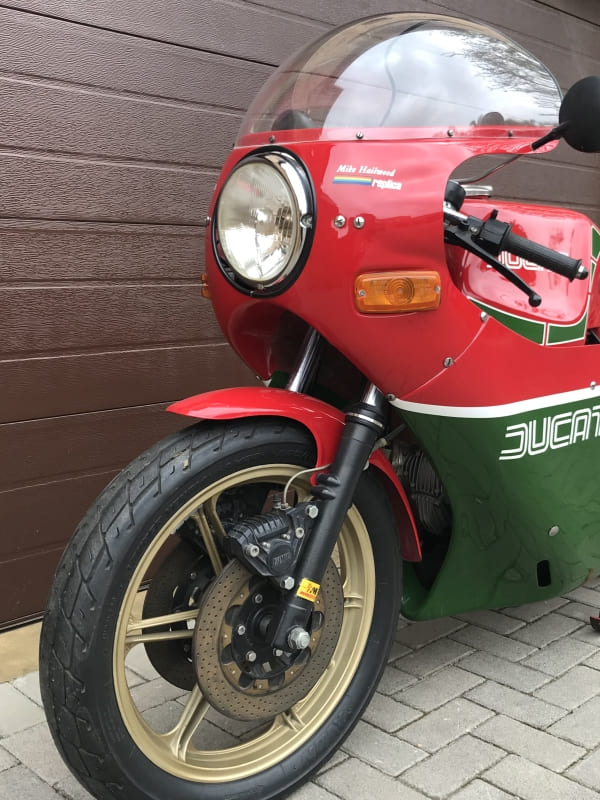 Another interesting point about these bikes is the paint scheme green white and red. It does not represent the “tricolore” but in fact replicates Hailwood’s race livery, sponsored by Castrol and is therefor the Castrol colours.

These surviving MHR’s have become very desirable and collectable not only due to the Mike Hailwood connection, but also due to the fact that they are one of the last Ducati’s to feature the iconic bevel-driven overhead cam. 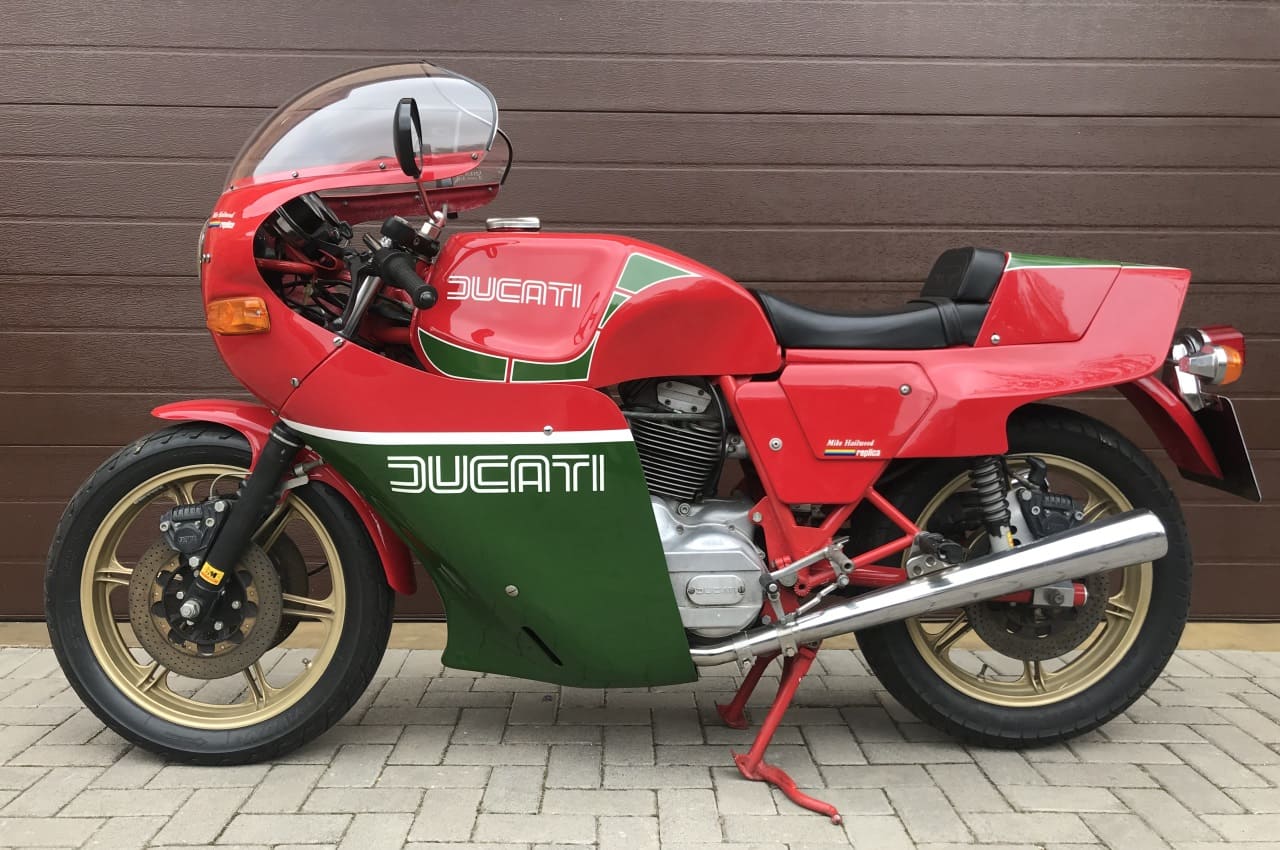 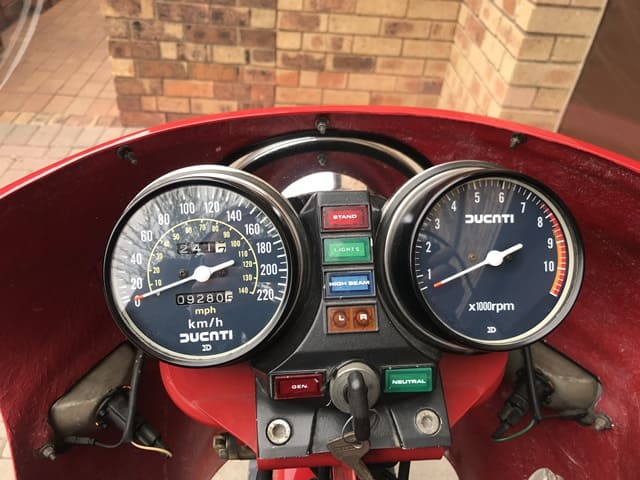 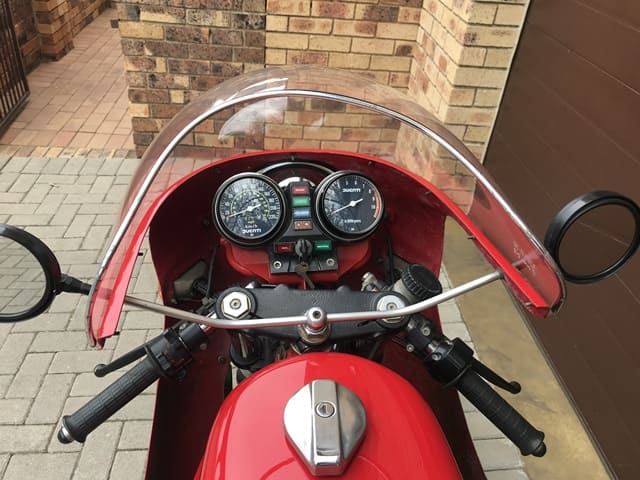 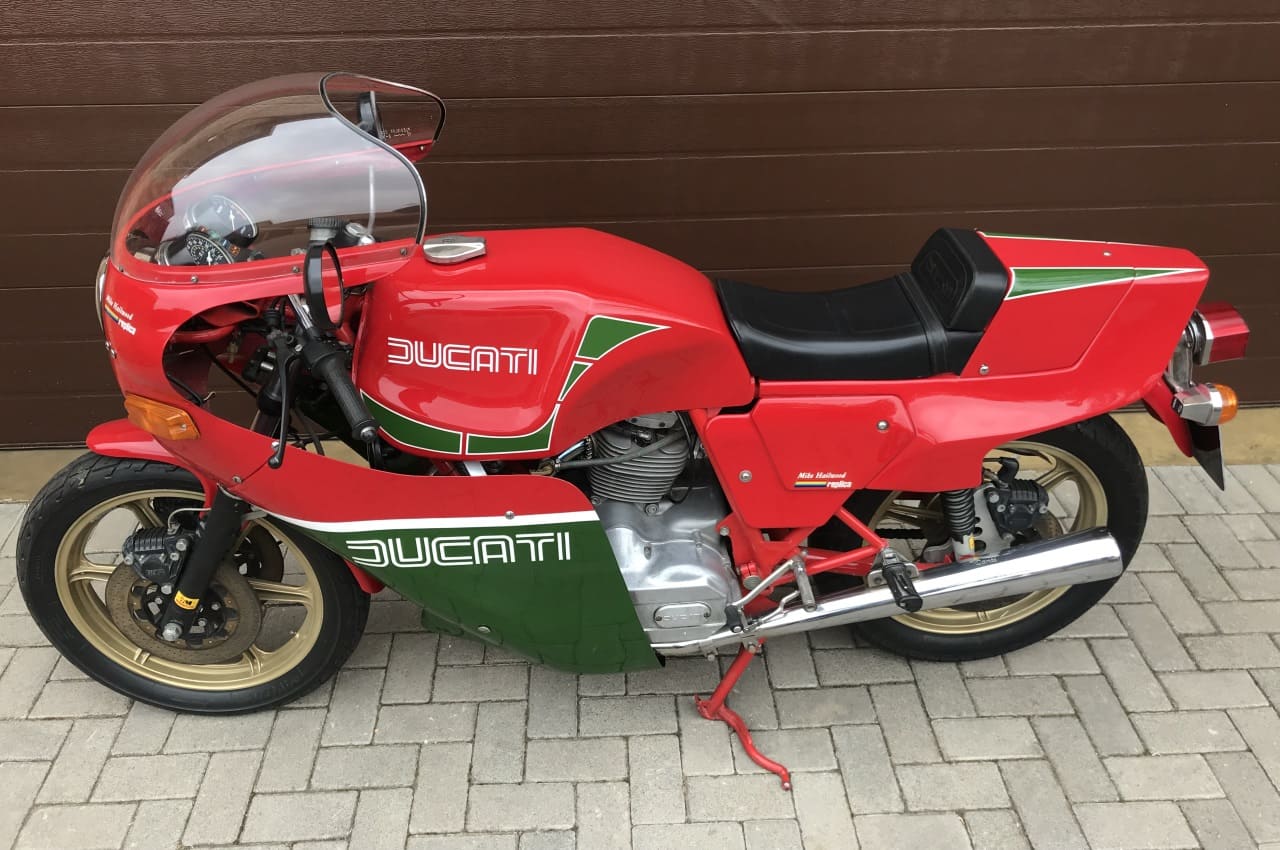