2001 Marked the return of Benelli, with their first new bike in decades – The Tornado Tre 900 Superbike. These are also the last true Italian designed and produced bikes by Benelli in their home town of Pesaro before the company sold to the Chinese.

Benelli’s objective with this bike was clear: To Project the Ideal Sports Motorcycle !

The Tornado is a uniquely styled superbike, as the design was to reduce the frontal profile to make the bike as slippery and aerodynamic as possible. The engine was cut from 4 to 3 cylinders and the widest mechanical part, being the radiator was placed under the seat section. Air is then channeled through ducts either side of the headlight to the radiator and if you look closely at the rear end, you can see two yellow radiator fans underneath the brake light.

After Benelli went World Superbike Racing in 2001 and 2002, they revealed their very exclusive and hand-built homologation Tornado based on their World Superbike racer. Only 150 of these exclusive hand crafted units were ever built. The bike in picture is number 52. 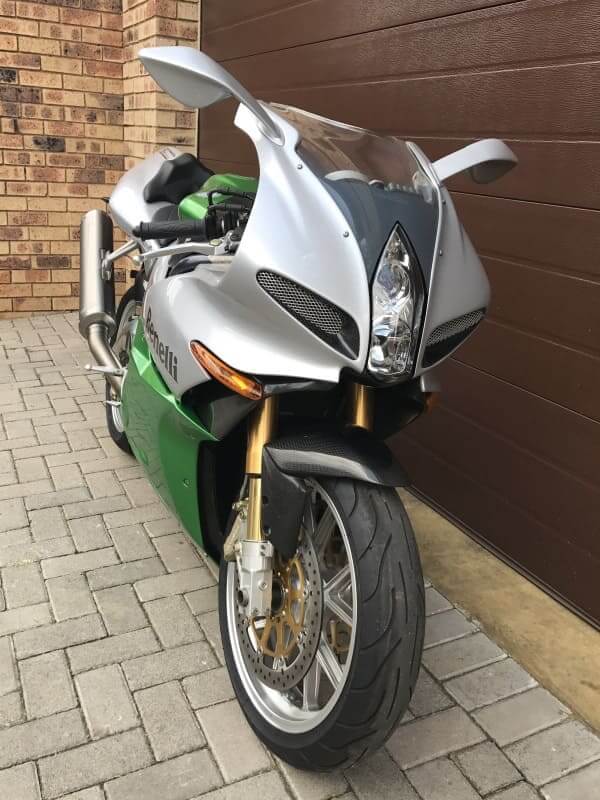 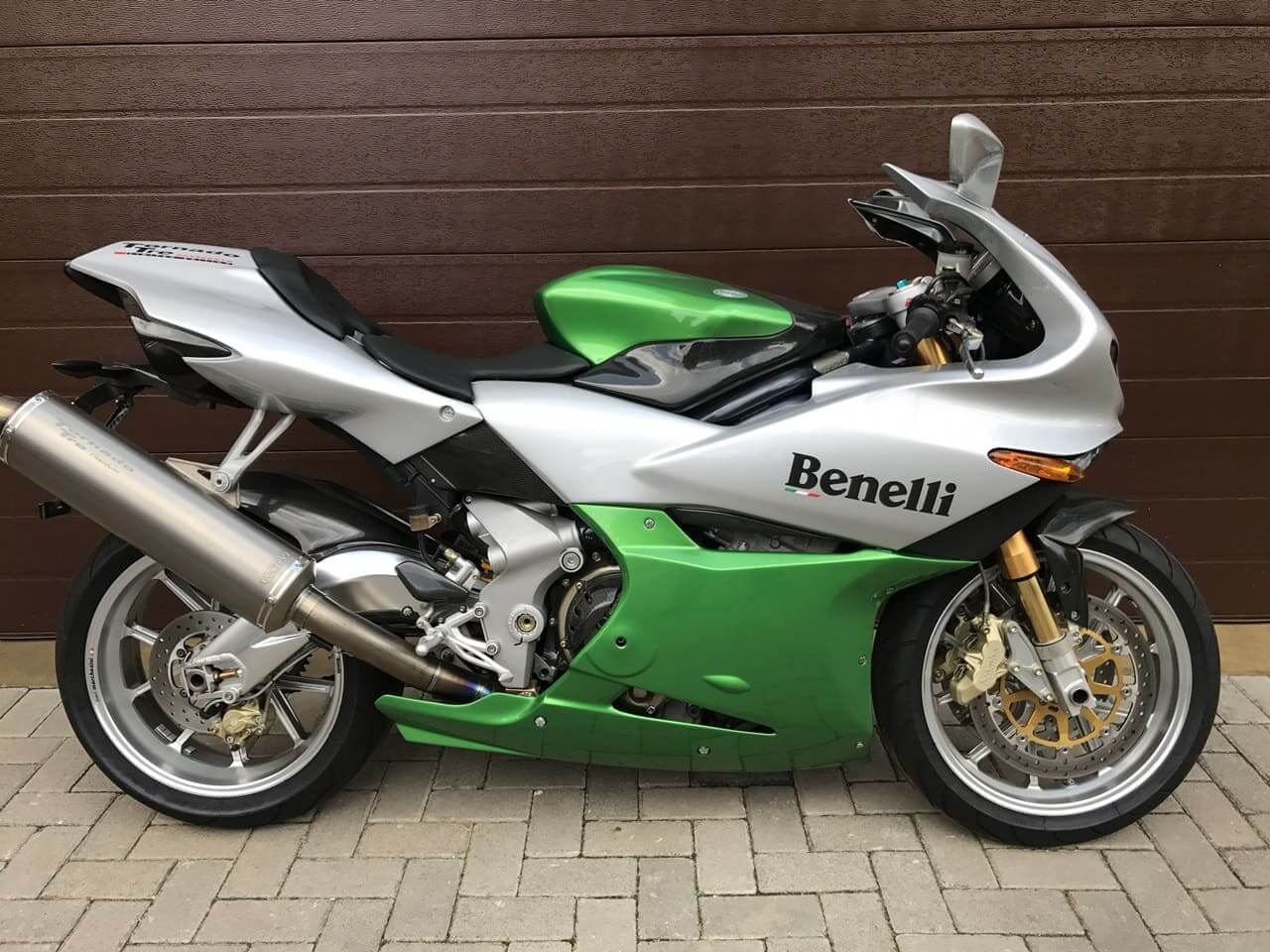 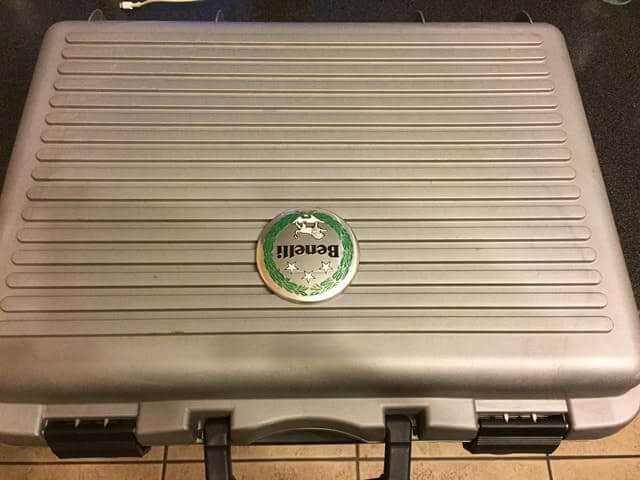 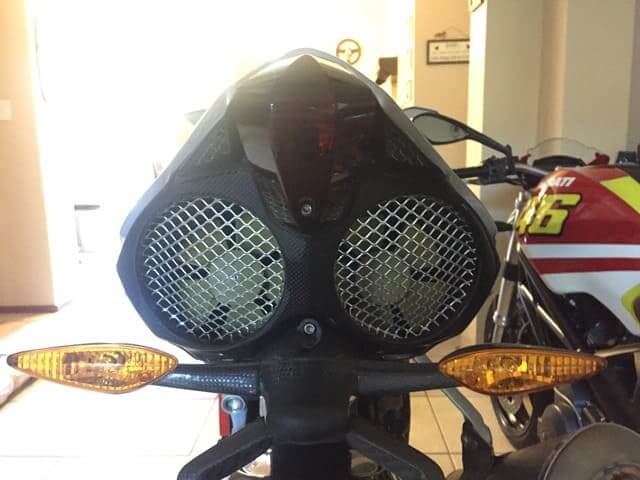 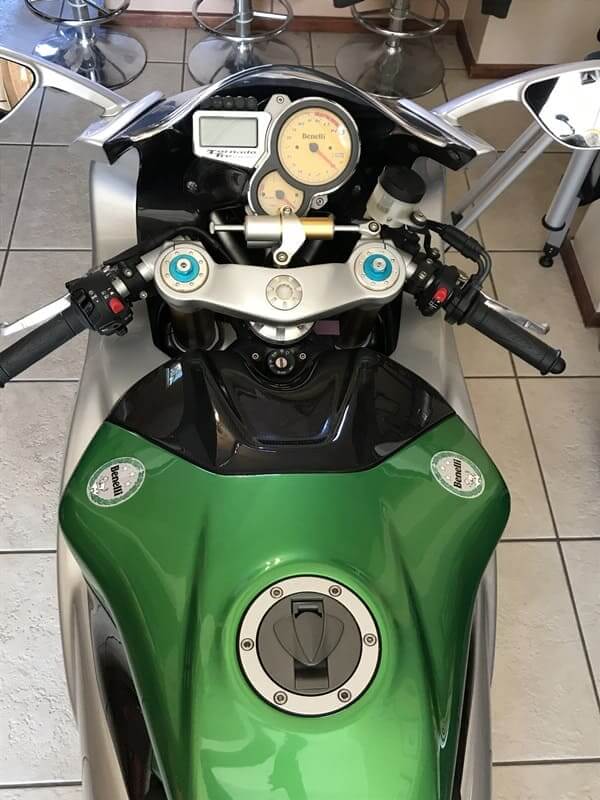 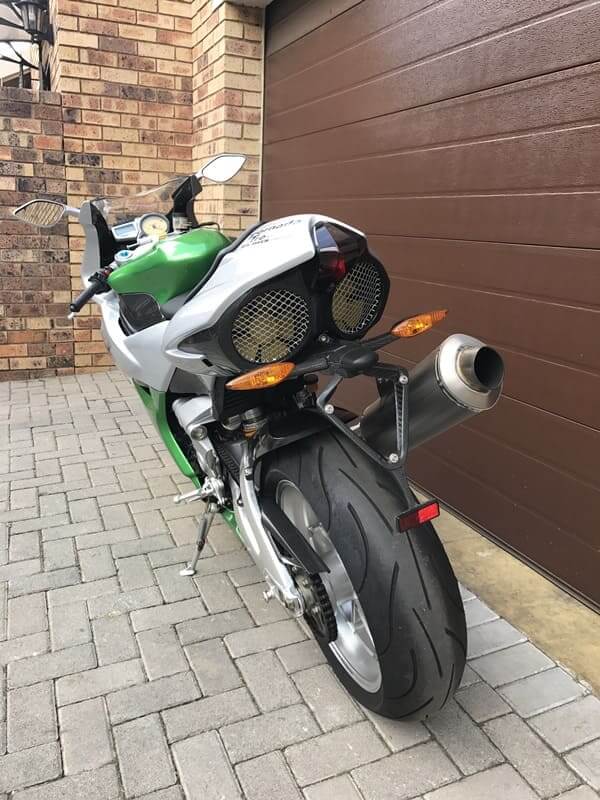 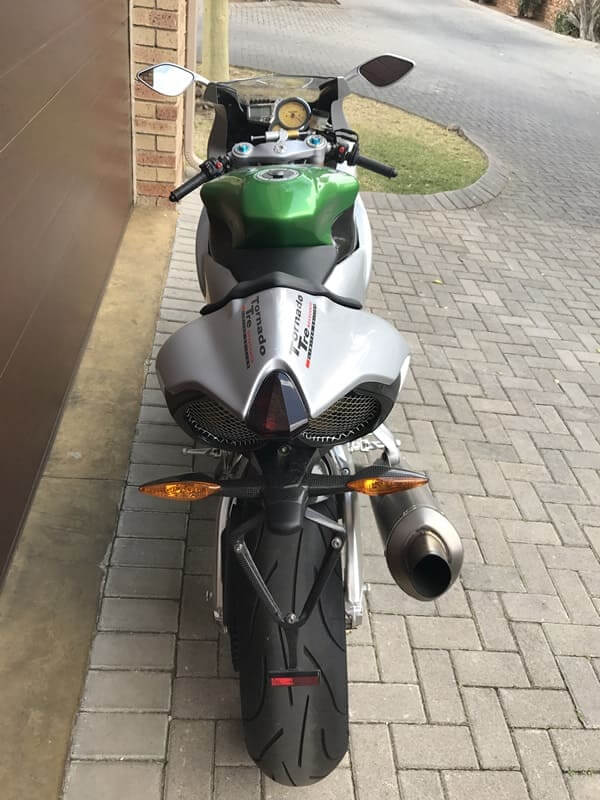 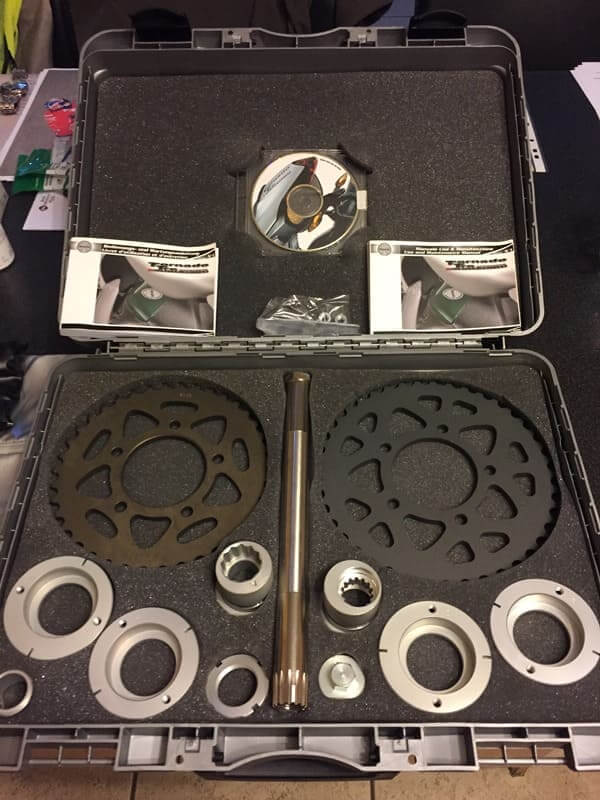 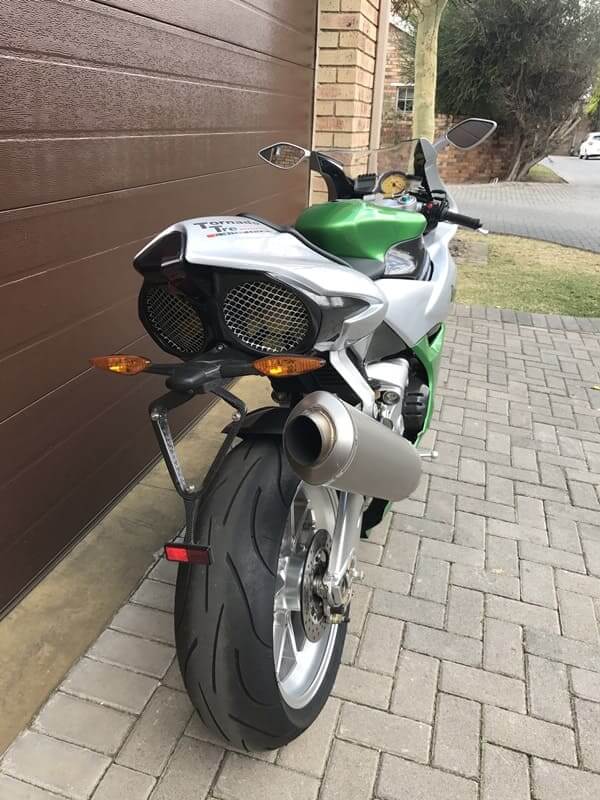