This Bike is also known as the “50th Anniversary” model, “Kenny Roberts Replica”, or the “US Edition”

The reason for the US addition is because of the colour scheme that was made famous by the US racer “Kenny Roberts Snr”. He won 3 consecutive 500cc World GP titles in 1978, 1979 and 1980.

Kenny Roberts Snr raced in this Yellow Black block design, also known as Speedblock design. He did not win Yamaha’s first world title, but the first 3 consecutive titles for them, cementing the corporate paint scheme to Yamaha and Kenny’s success. To celebrate Yamaha’s 50th anniversary they used this distinctive colour scheme.

This bike was one of the most exotic, exclusive open-class weapons ever to come out of Japan in its day. They were limited to a production run of ONLY 500 units. The bike in picture is number 24. 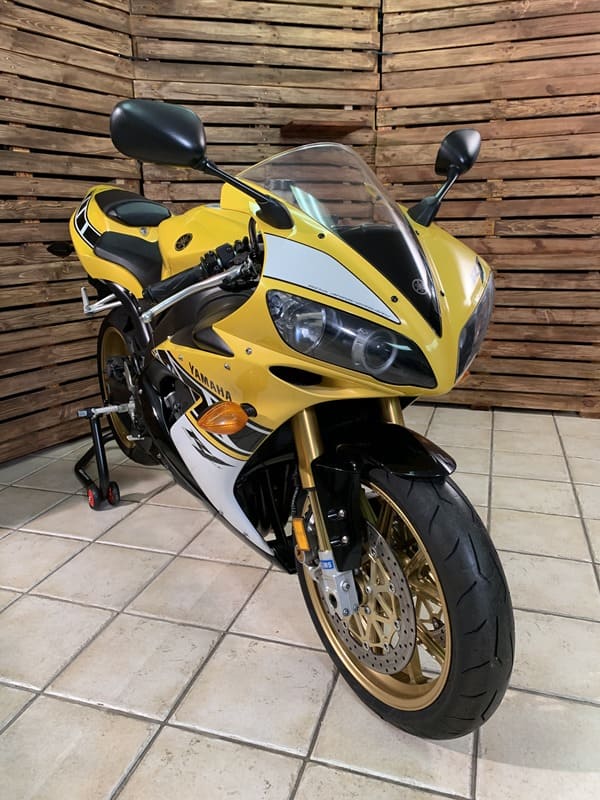 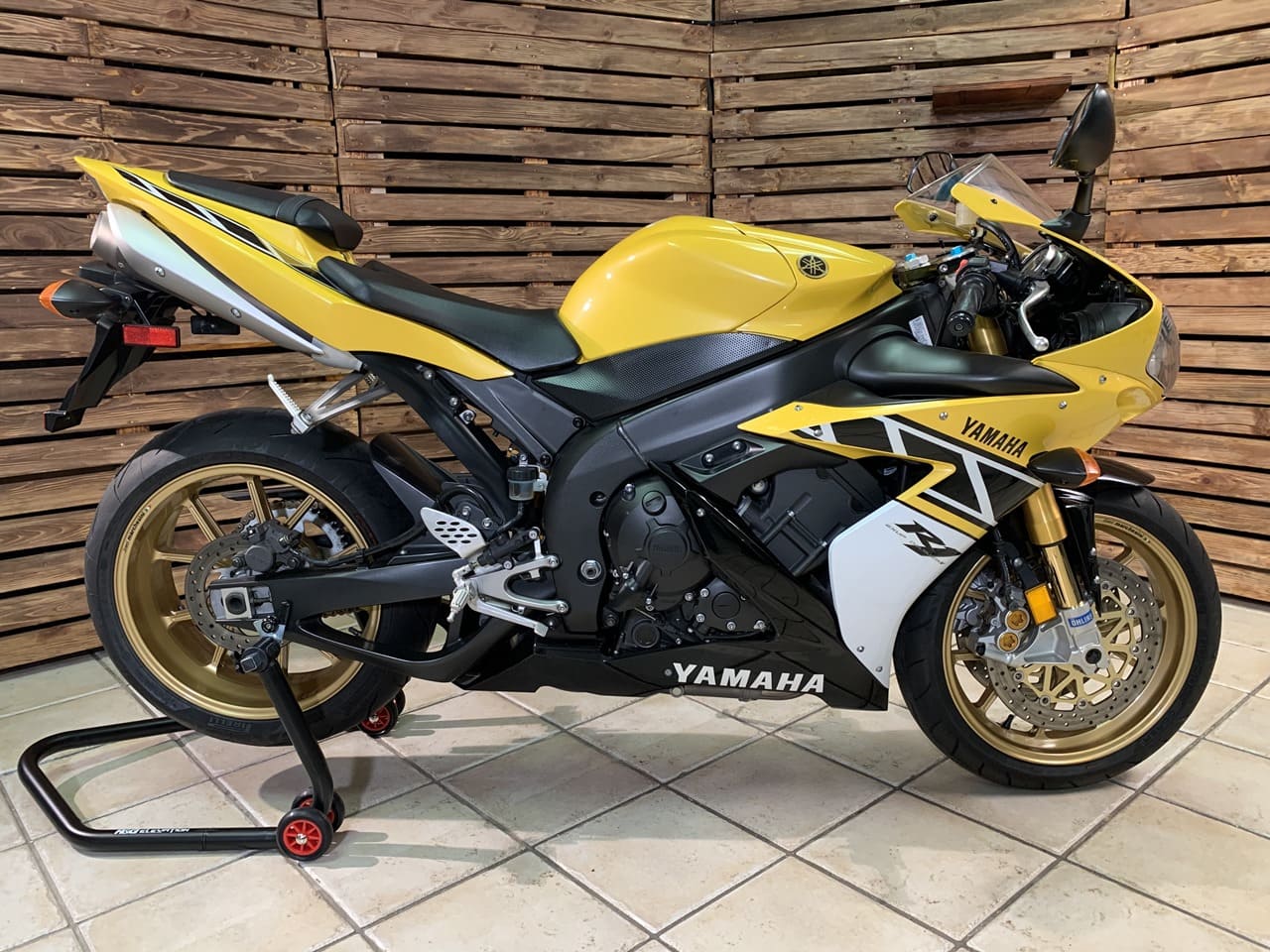 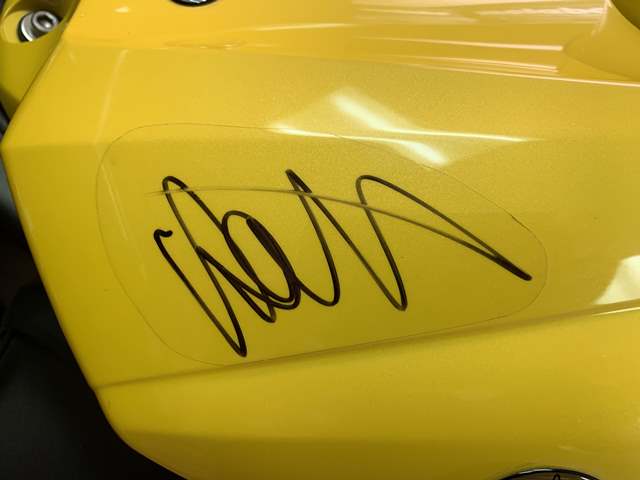 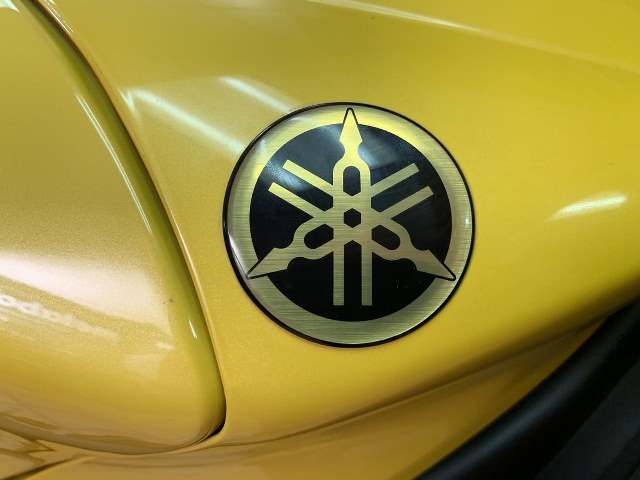 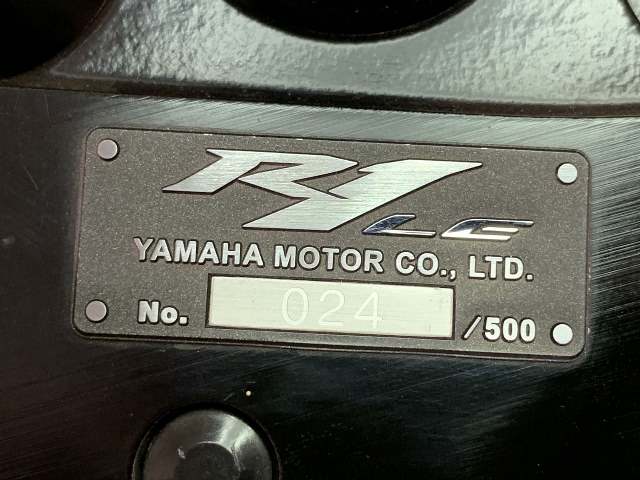 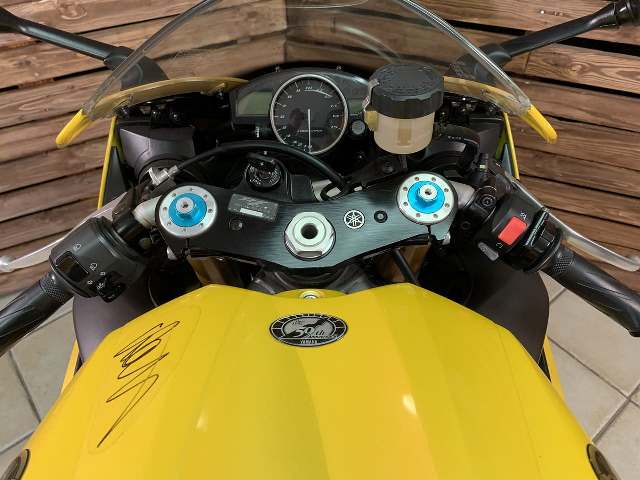 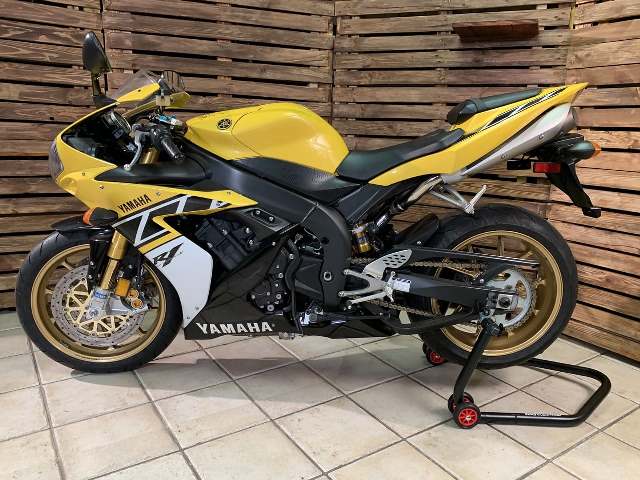 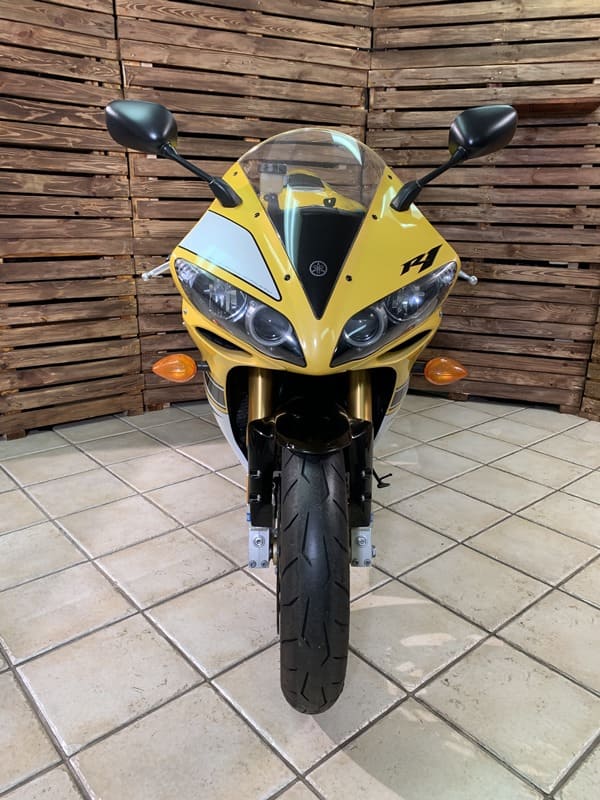 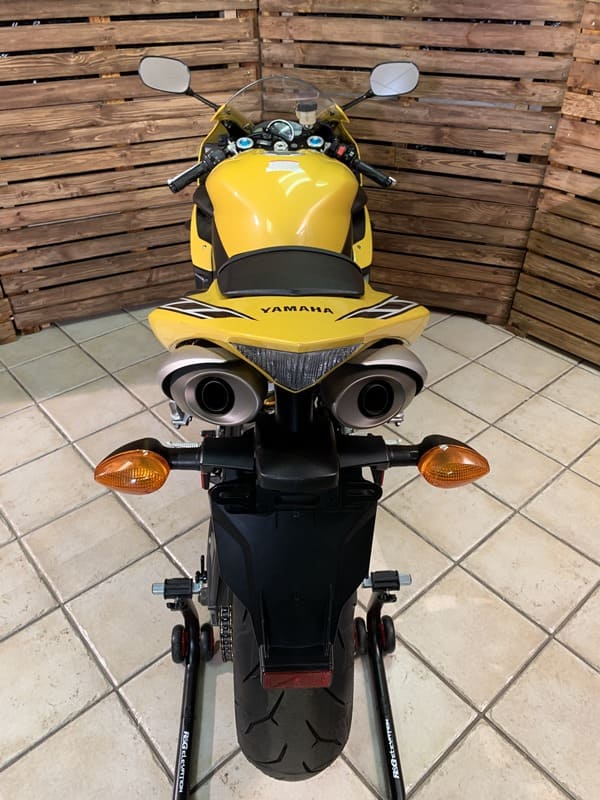 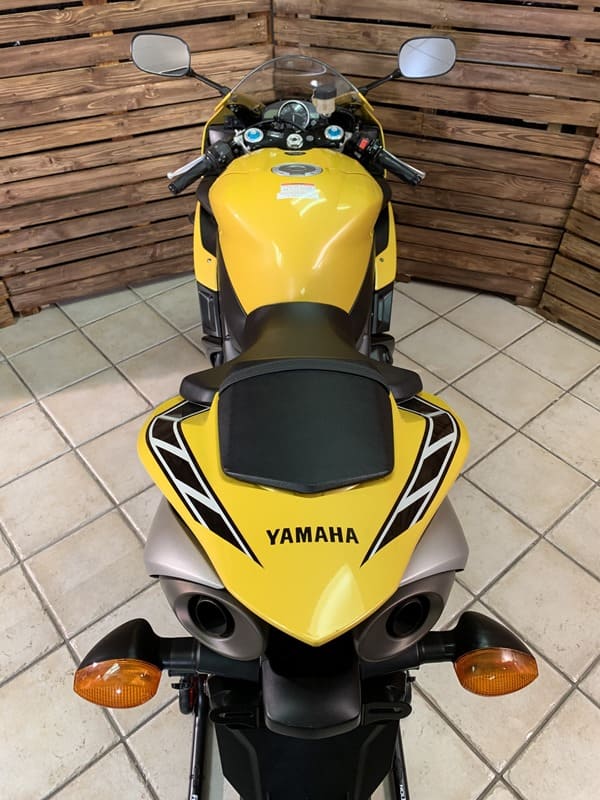 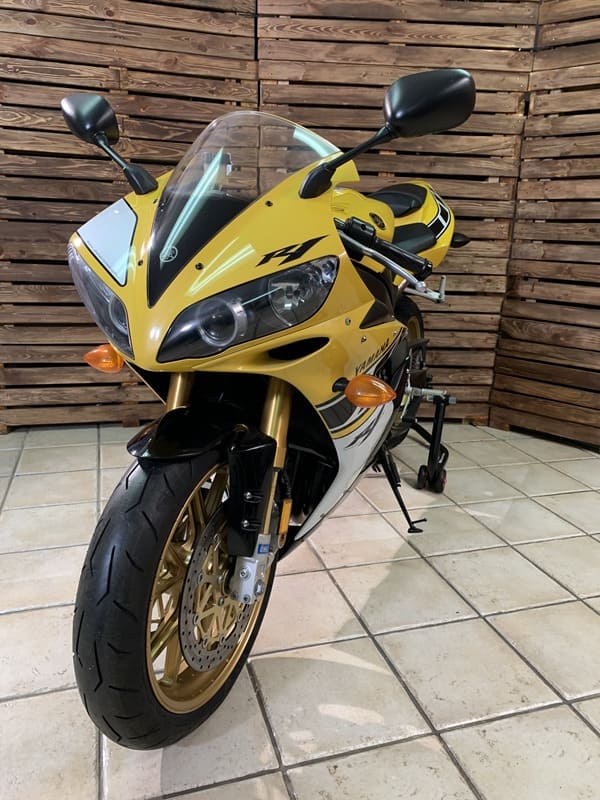