This very distinctive and iconic Yellow Black Block Design, also known as the Speedblock Design, was made famous by the US racer Kenny Roberts Senior during his campaign in the 500cc World Grand Prix Championship, aboard his Yamaha YZR500. King Kenny entered the European 500cc GP stage in 1978 and won it on his first attempt.

This epic achievement in 1978 would mark the first of 3 consecutive titles for Yamaha and Roberts and cement the corporate paint scheme to Kenny’s string of successes. To celebrate Yamaha’s 60th Anniversary they used this distinctive color scheme as they had done with the 50th Anniversary.

This was an undefined limited edition production run, of which most of the units headed for the US. 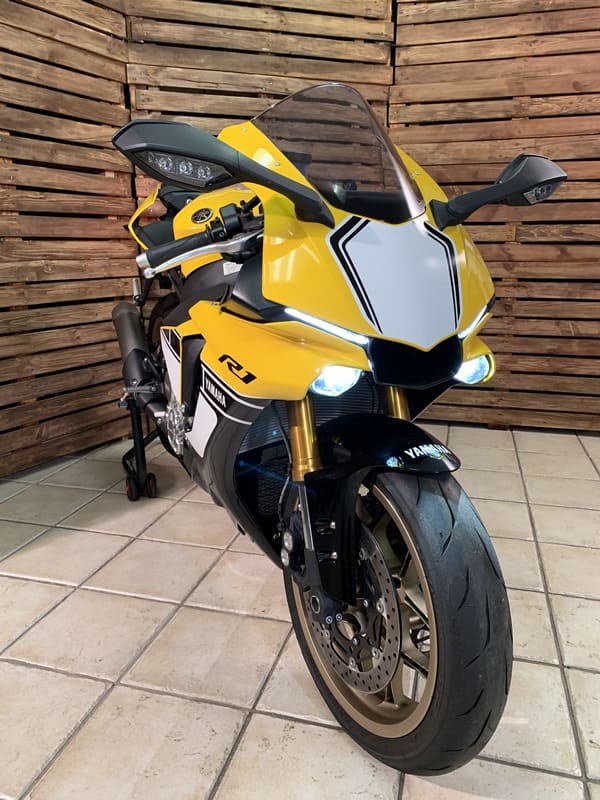 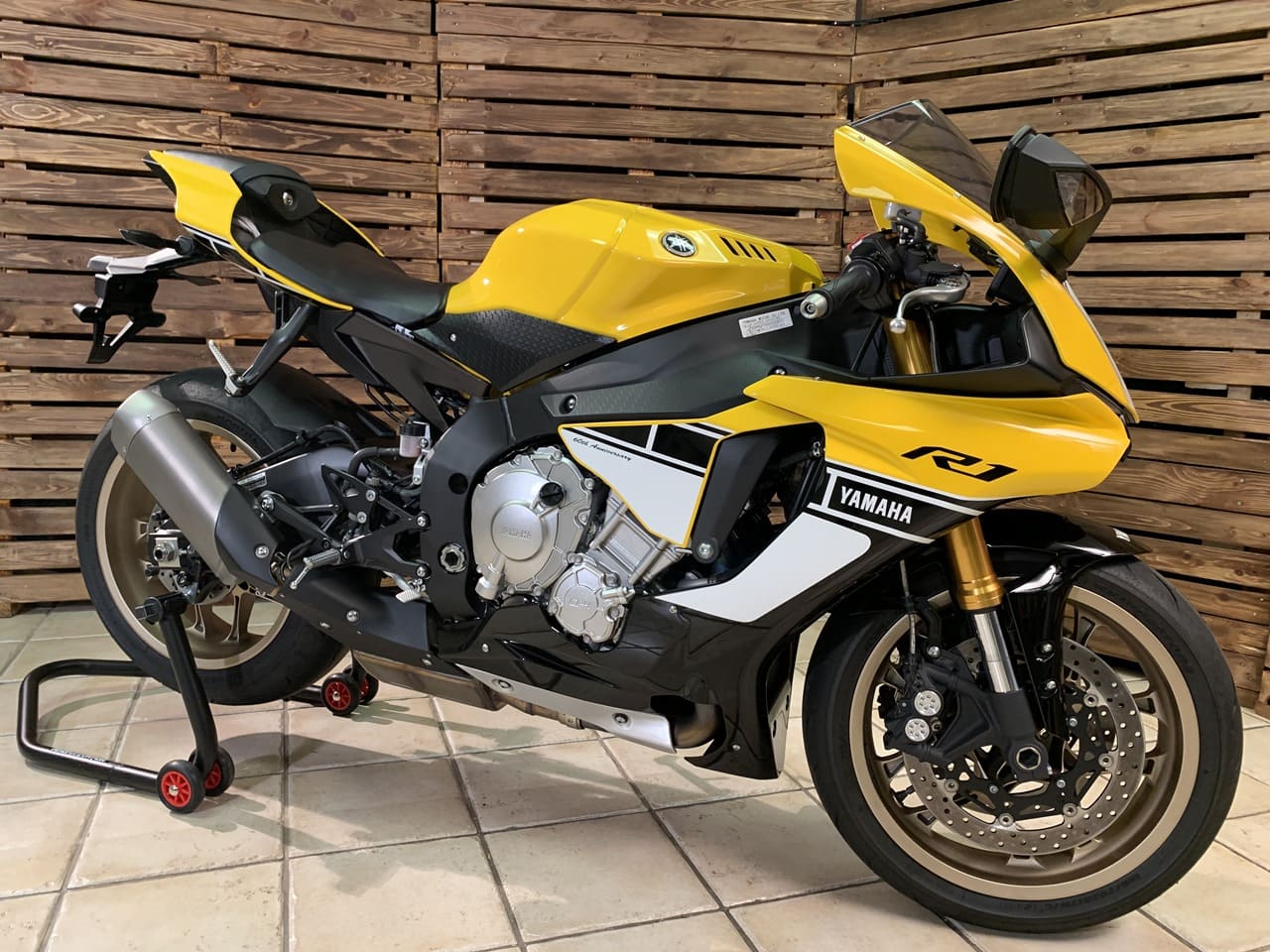 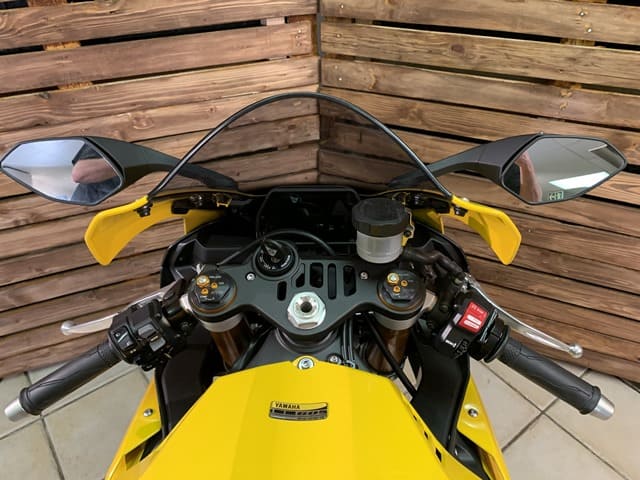 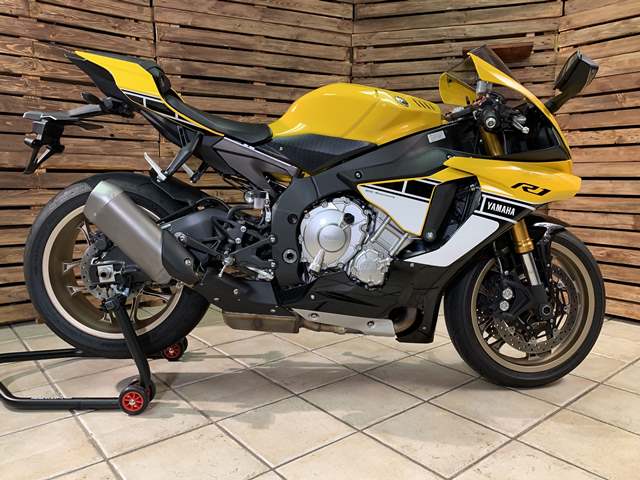 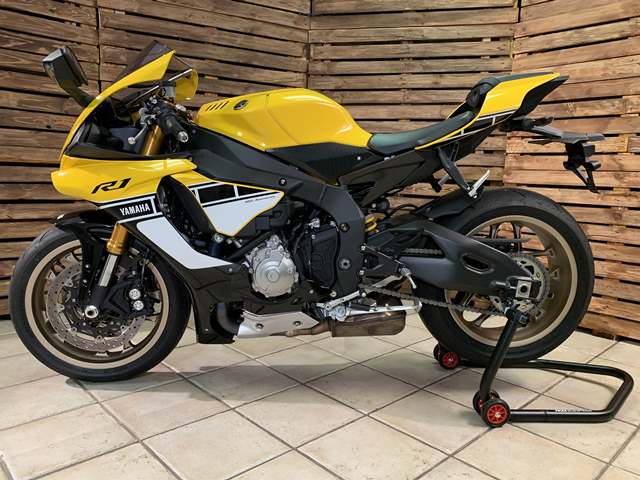 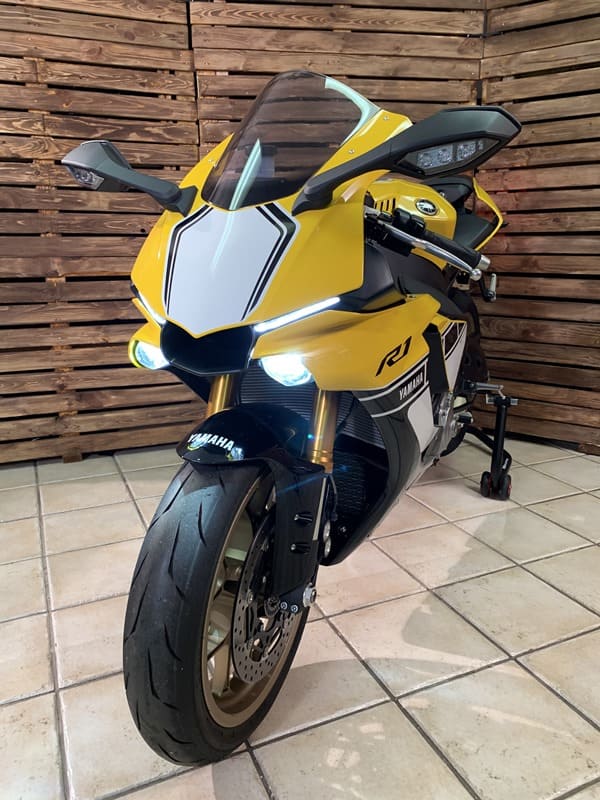 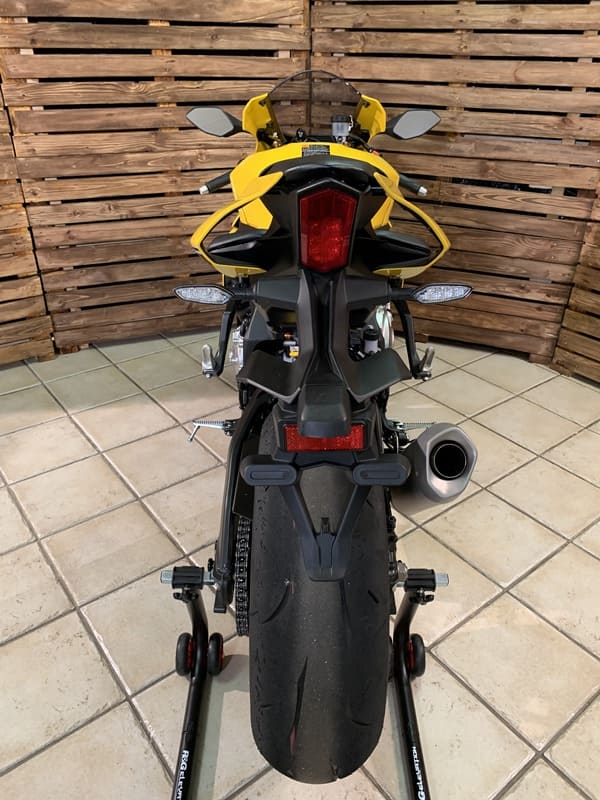 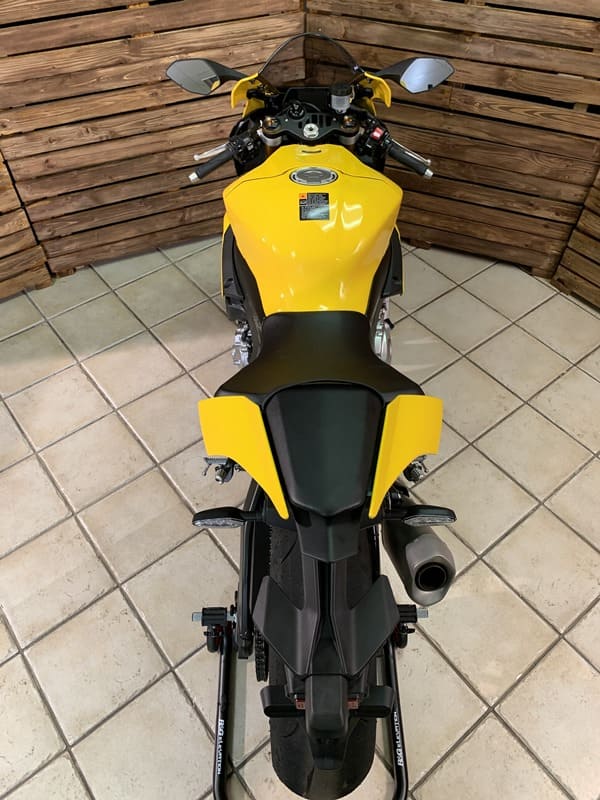