The HP label stands for High Performance and this HP series was founded by BMW in 2005. After the boxer models HP2 Megamoto, the HP2 Enduro and the HP2 Sport, the BMW HP4 is the first 4-cylinder motorcycle in the HP family.

The BMW HP4 saw its world premiere in 2012, 2 years after the BMW S1000RR it is based on. After 2 years of racing IDM (German Superbike Championship), FIM Superstock and WSBK Superbikes, BMW used all the race experience gained to create this race replica and homologation bike, with revised geometry as well as all the race electronic wizardry.

These HP4’s were the lightest 4-cylinder supersports bikes in the 1000cc class when launched, with a power output of 193hp and only 169kg dry weight. Truly outstanding, exclusive and authentic, reflected by the use of extremely high-quality materials and intelligent technology,
carefully conceived down to the last detail.

Production ran from 2012 to 2014 with a total production of only 6000 units built.This bike in picture is bike number 3855 and is fitted with the very exclusive Full Competition Package. 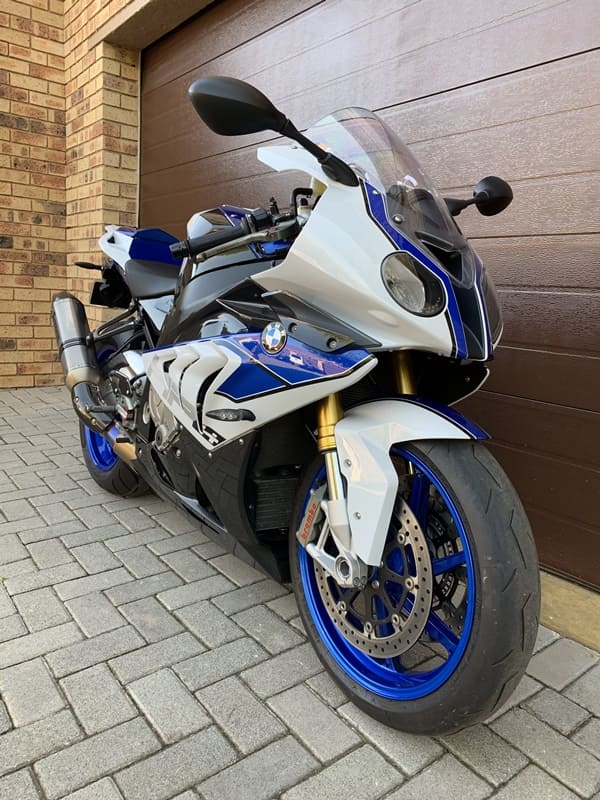 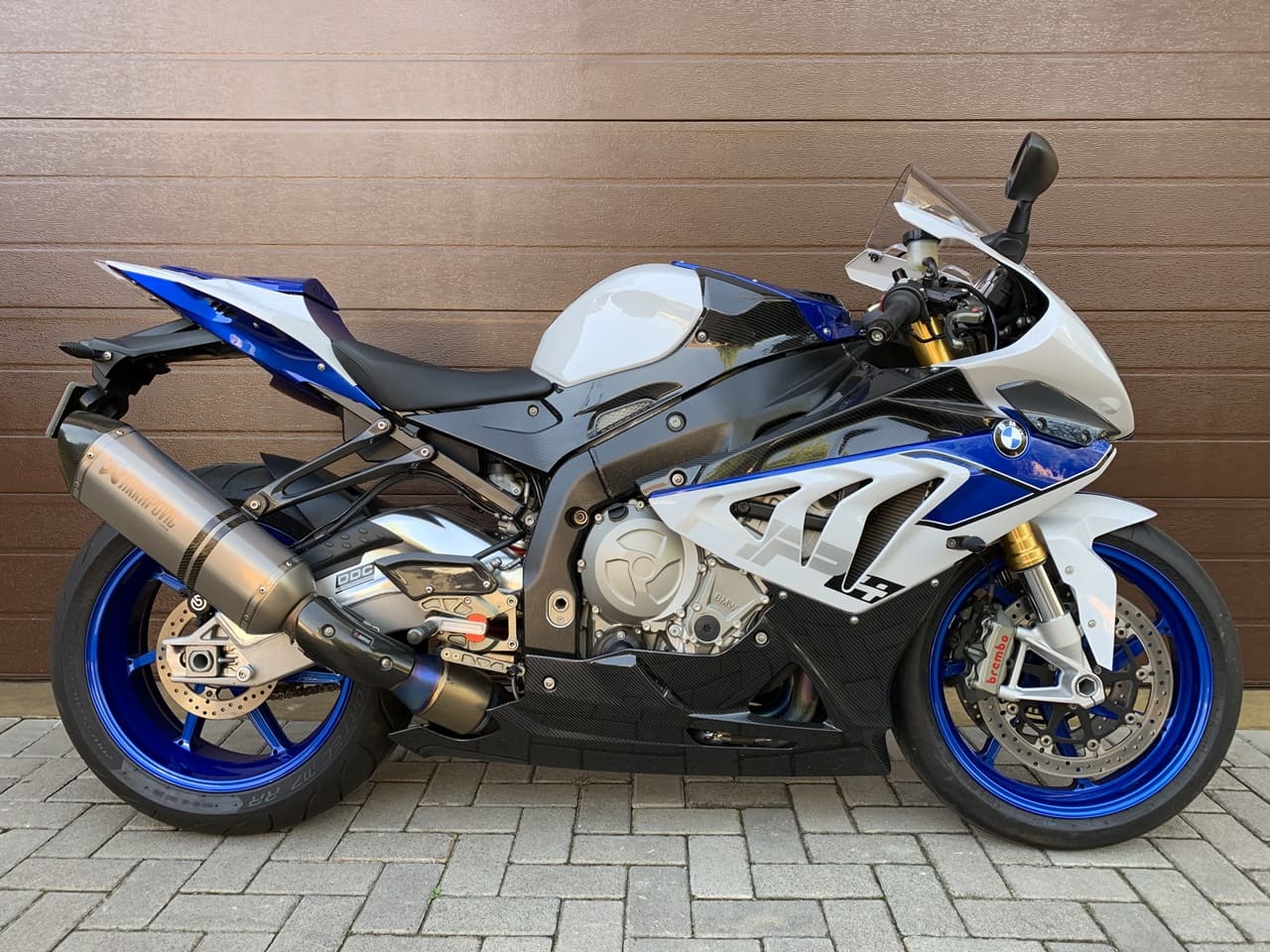 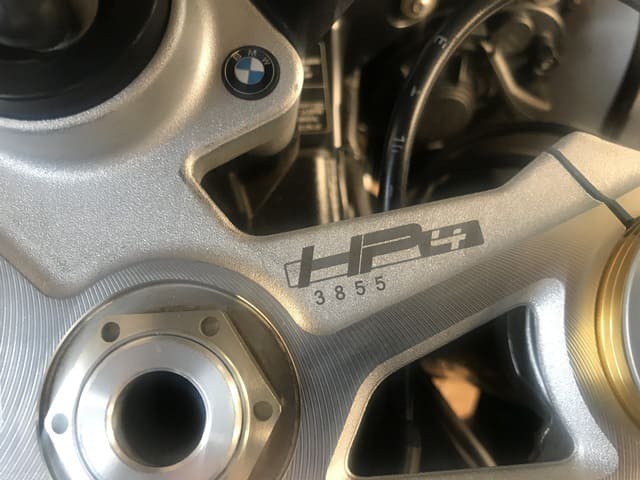 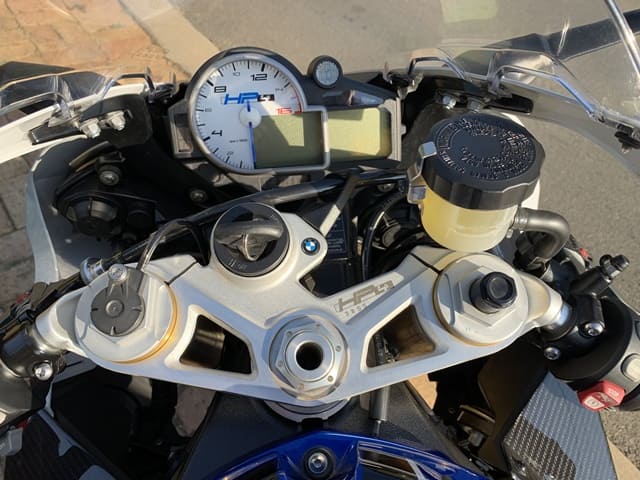 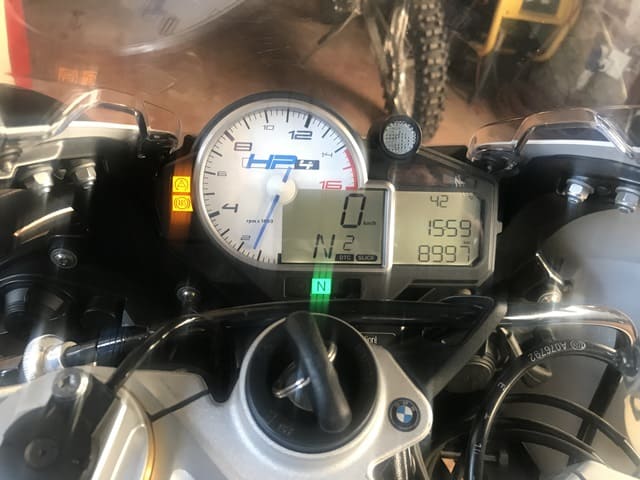 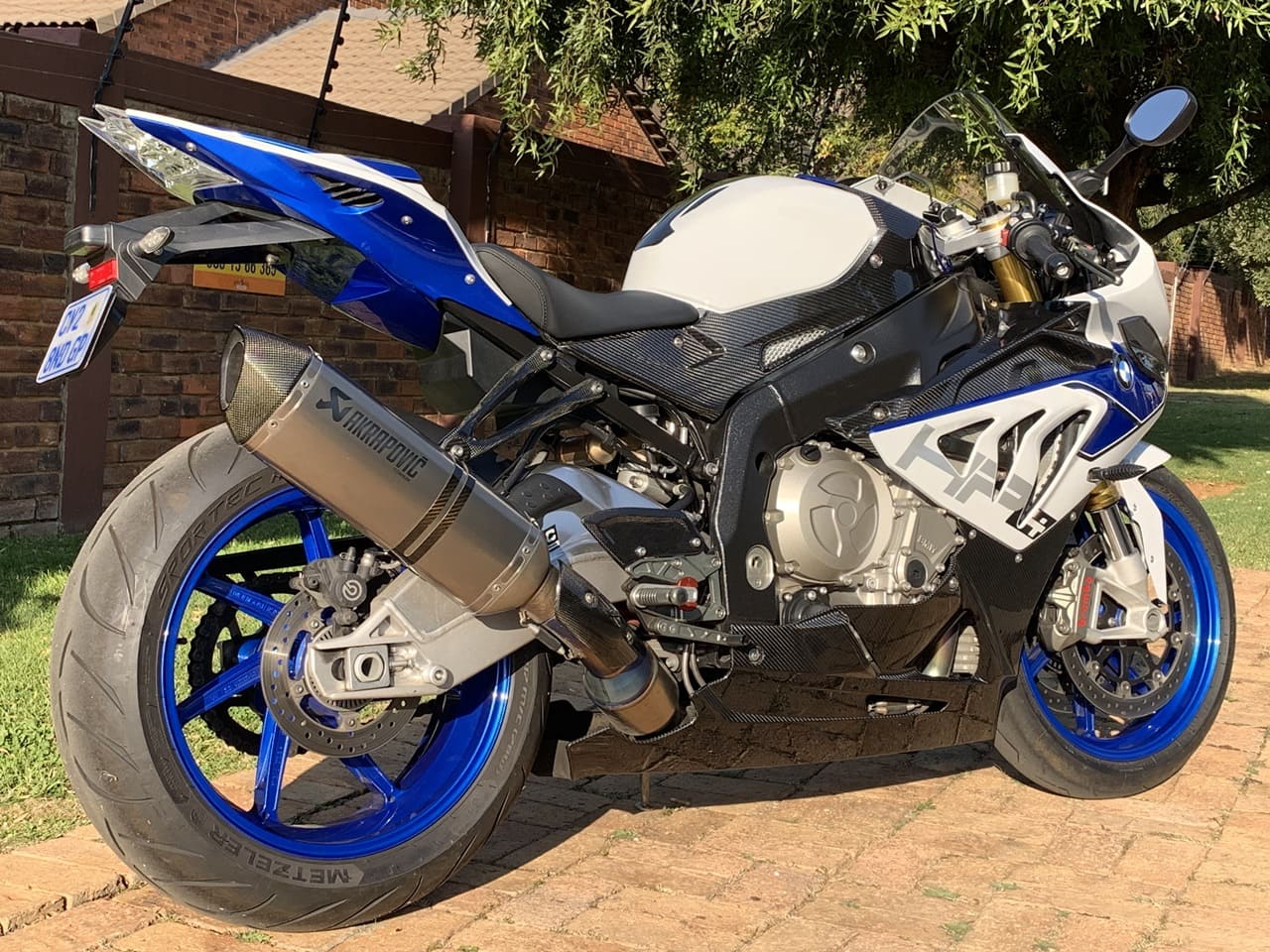 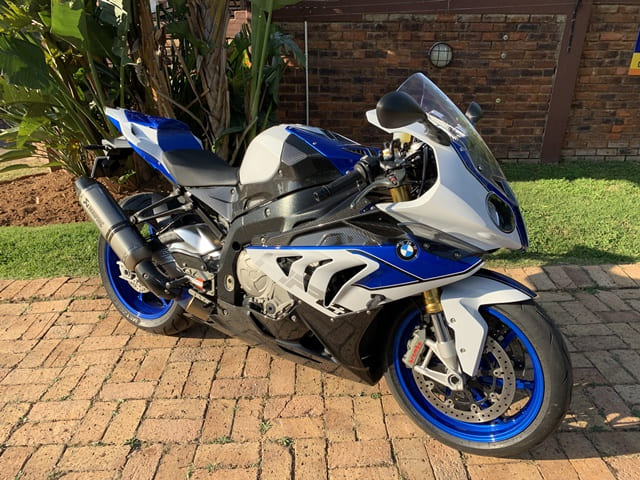 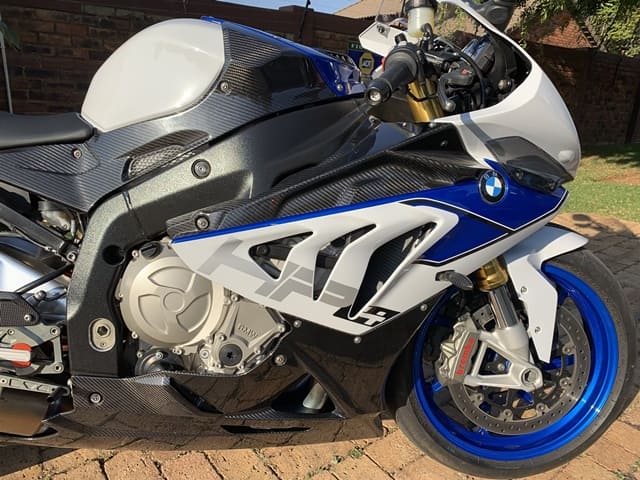 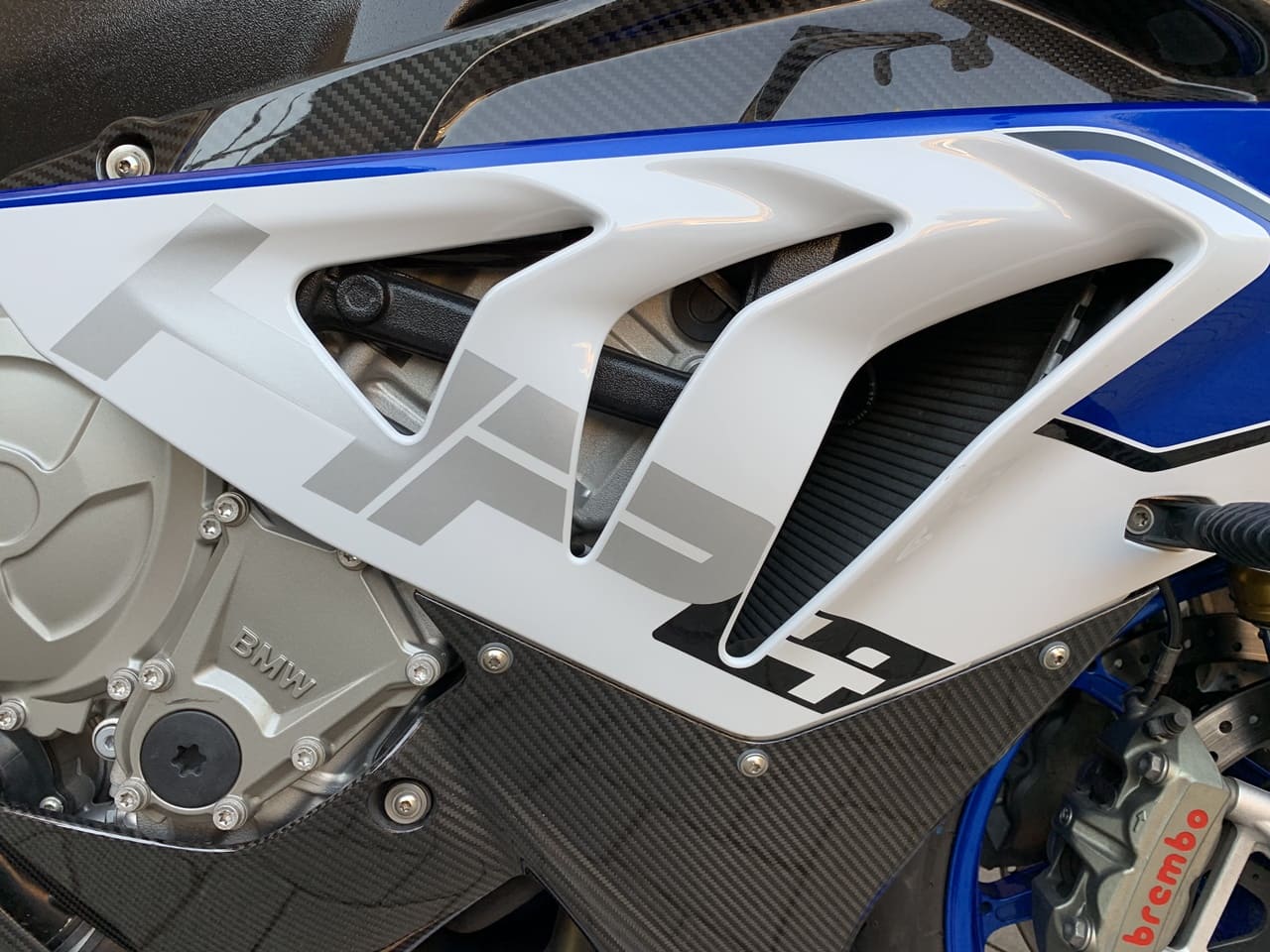