A true Race Replica from the Bayerische Motoren Werke! This is a surprisingly faithful replica of the factory’s endurance racer, performance before unheard of from a road-going BMW.

BMW Motorrad deliberately decided to further develop this historic engine concept, showing what they could do with this Boxer-engine if given free rein and they gave their technical boffins in the R&D department cart blanche and an open cheque book. In short, this is the best and most high-tech Boxer-engined BMW that the company will ever produce. 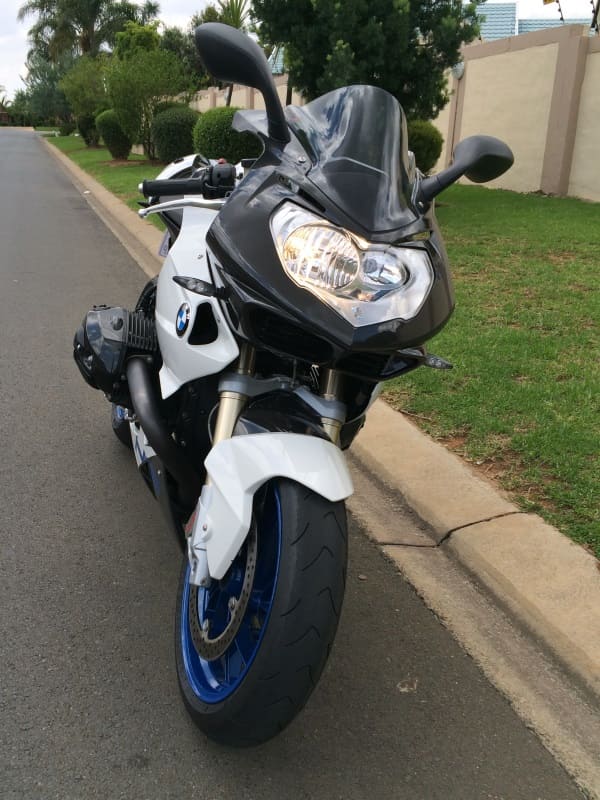 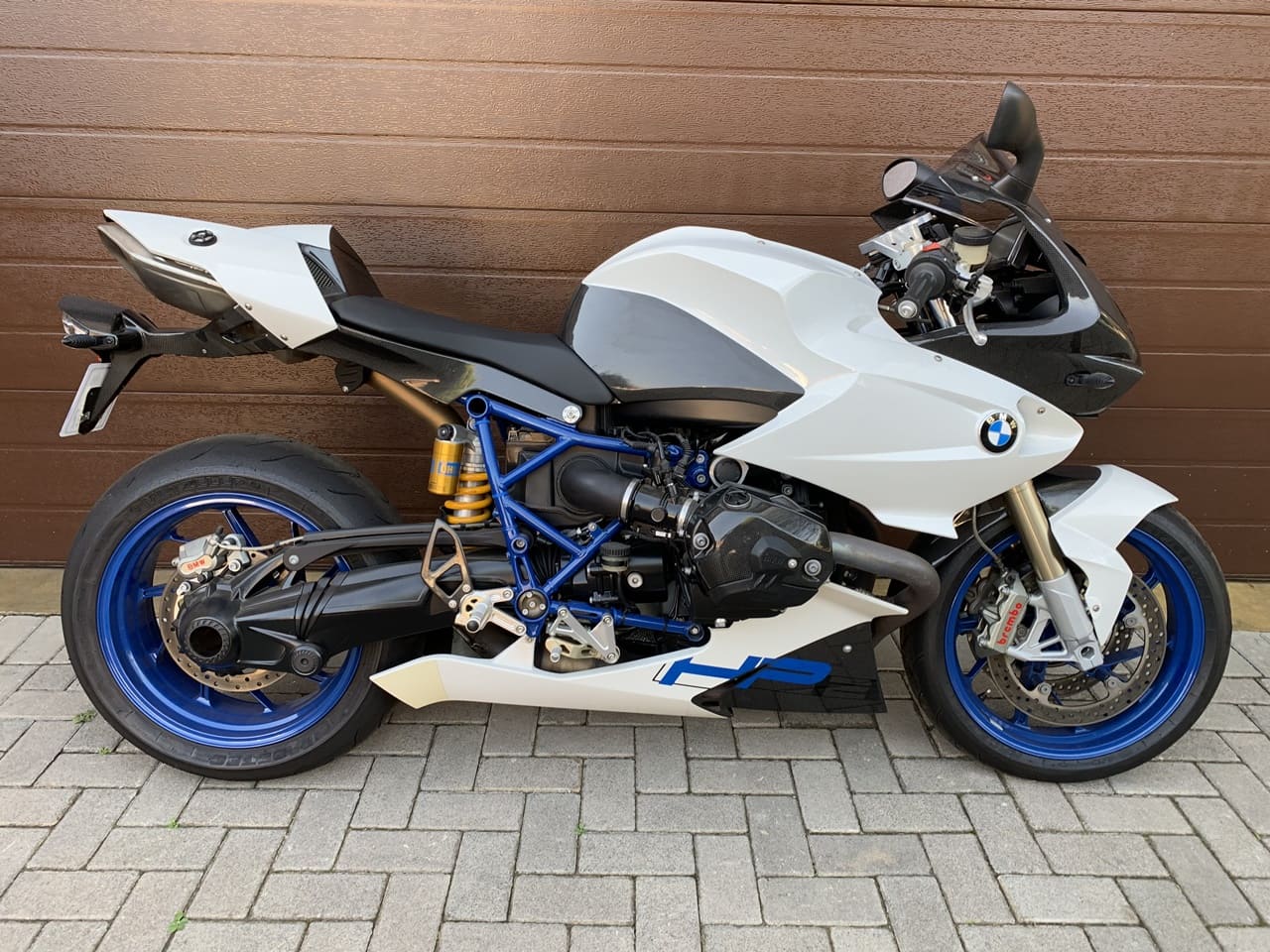 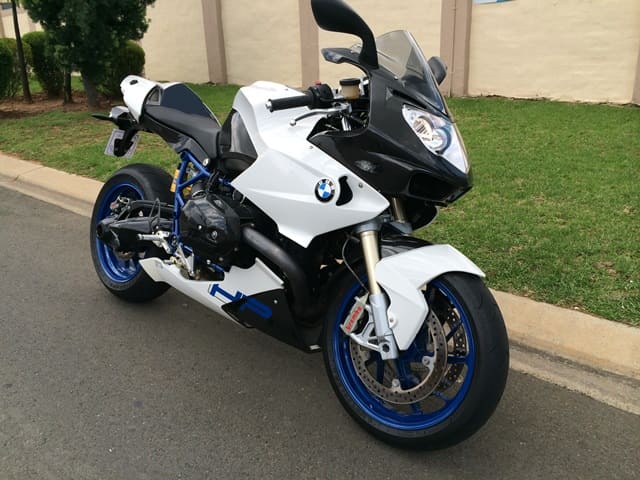 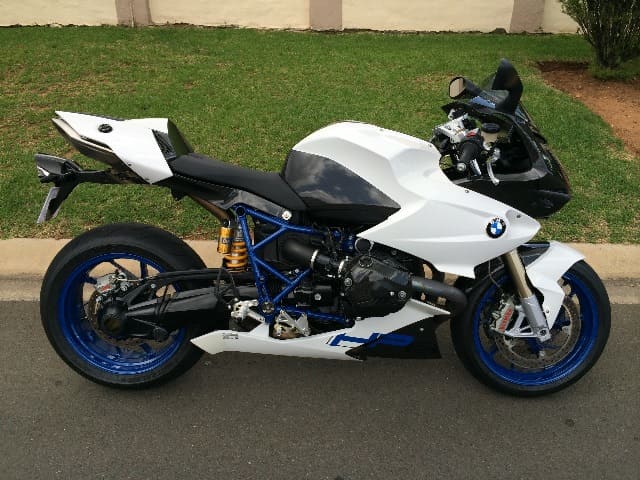 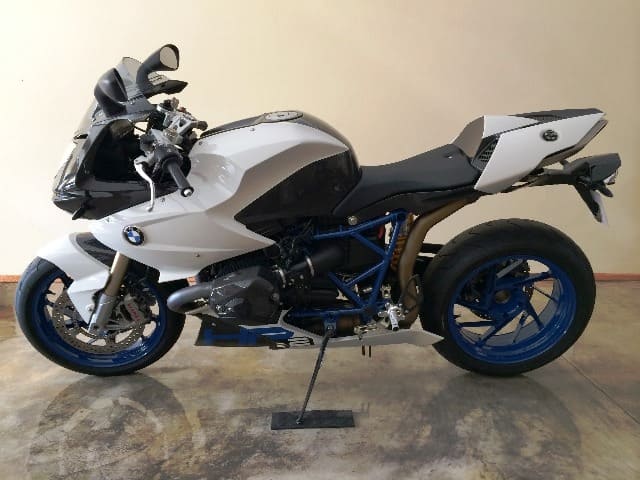 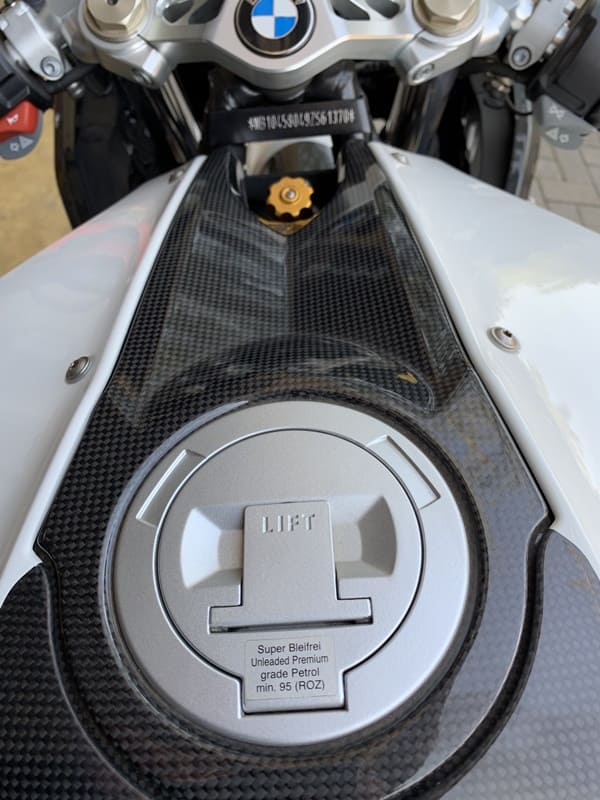 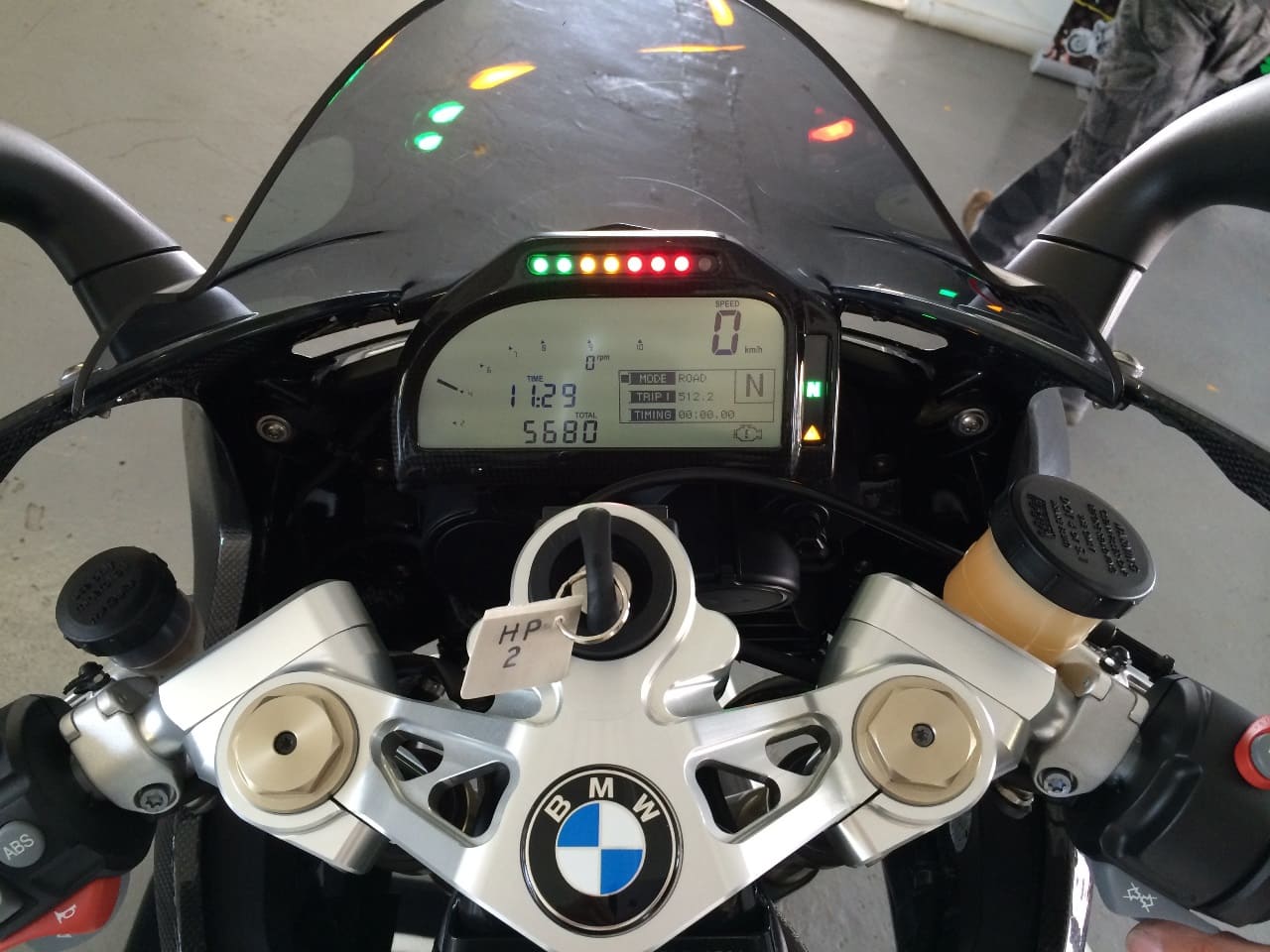 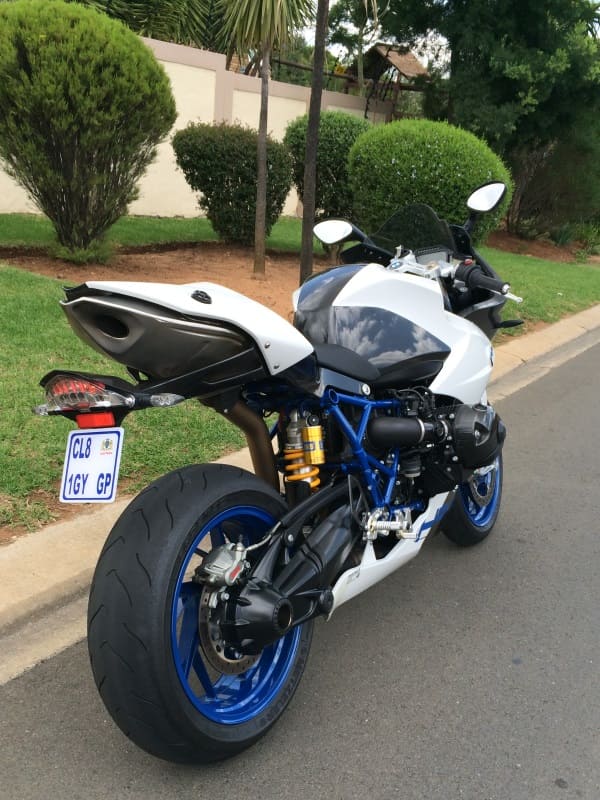 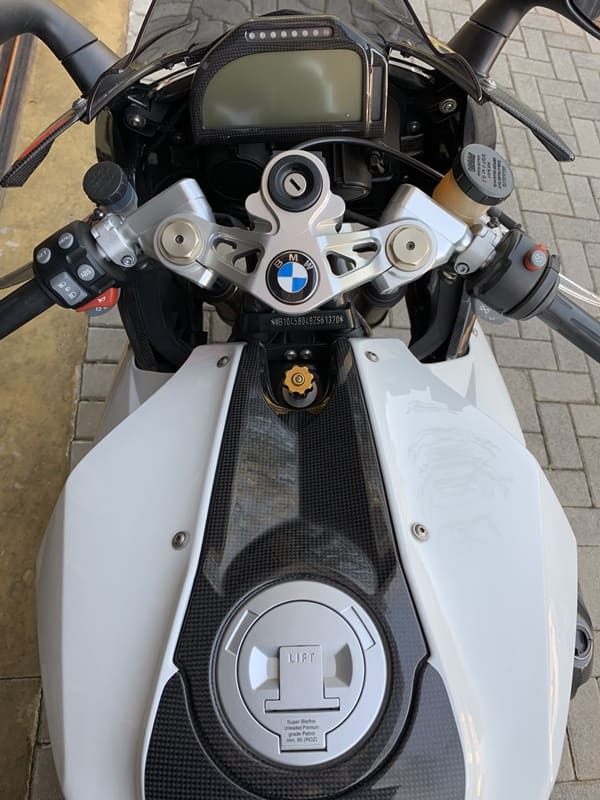